Top 6 Reasons You Need to Use Honey

Do you get overwhelmed like me when you go down the supermarket aisle searching for a container of honey? Should you get the clover, wildflower or buckwheat? The regular honey bear or raw honey? So many choices of honey without knowing how to evaluate which one might be best for you.

Honey is a product made by honeybees for their nourishment. To make one pound of honey, the honeybees will need to feed on over 2 million flowers—that’s a lot of buzzing around! Honey making begins with honeybees traveling several miles to collect nectar from flowers through their mouths. Enzymes in the bees’ saliva create a chemical reaction turning the nectar into honey. Upon returning to the hive, the bees deposit the honey into the walls where the worker bees continue the process of honey formation. The bee wings’ rapid fluttering aerates the honey, decreasing the water content of the honey resulting in the oozing consistency with which we are all familiar. Both the texture and the flavor of honey are dependent on the type of flowers that the honeybees choose to pick. With over 300 varieties of honey in the US alone, we can sample many different flavors. Common flowers used in honey are clover, alfalfa, heather and acacia. Less common types are thyme and lavender.

Honey has been used for nutrition, healing and religious ceremonies dating back to ancient times. The collection of honey probably began around 6000-7000 BCE. Prehistoric records indicate that honey has had many uses but given our body’s need for sugar, which was then in short supply, honey was a relatively easy source to fuel our bodies and brains with a simple carbohydrate. In addition, honey is easy to digest and doesn’t need fancy storage. Thus it was perfect for our ancient ancestors. Honey, the end result of apiculture (the keeping of honeybees to make honey) was important in religious ceremonies where the people paid tribute to the gods and used honey to embalm the deceased. Moving forward in time, our early ancestors found the value of honey both medicinally and cosmetically. 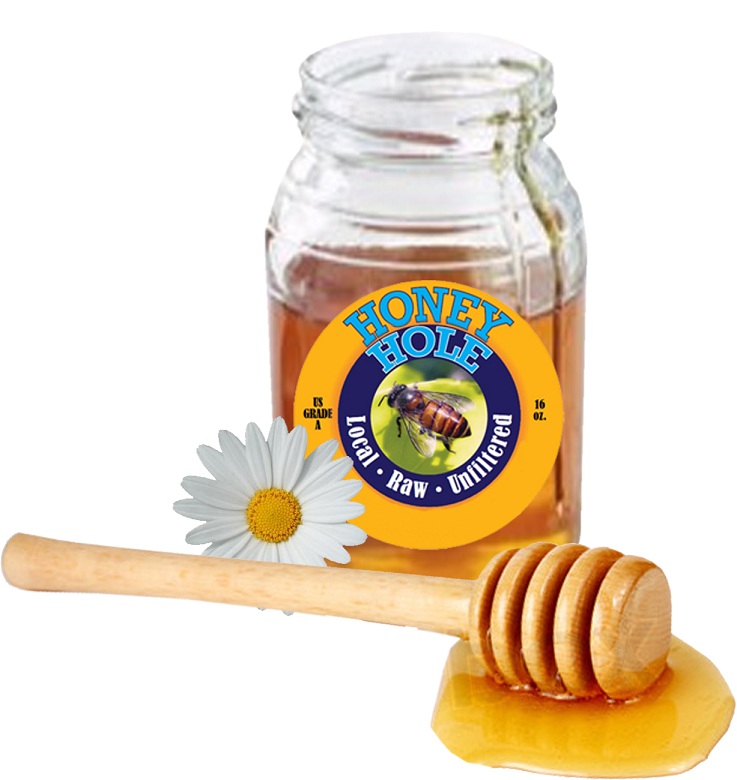 Honey is primarily comprised of carbohydrates in the form of fructose (38.5%) and glucose (31%). It’s also about 17.2% water. The rest are other forms of sugar, a small amount of protein (0.1 grams) and trace minerals and vitamins. Keep in mind that 1 tablespoon of honey is 64 calories with 17.3 grams of sugar. A little honey goes a long way! Riboflavin (B2), vitamin B6, iron and manganese are some of the vitamins and minerals found in honey. Some of the beneficial effects of honey are due to its flavonoids and plant hormones. So besides being a sweetener and substitute for white sugar, why should we use honey?

One safety concern to be aware of: honey should never be given to children under age 1. Honey may contain spores of botulism, which an infant’s immature immune system cannot fight. If you are allergic to honey and bee pollen, avoid consuming honey. Otherwise, try a little (no more than a tablespoon) with protein and enjoy its benefits.