The Incredible Health Benefits of Tea

Tea is the second most common beverage consumed worldwide after water. Have you ever thought which tea you may want to drink—black, herbal, oolong, green or white? Is tea good for you? Should you have one with caffeine or is it best to have an herbal tea without caffeine? How is one to choose the best tea to imbibe?

Tea leaves come from the camellia sinensis shrub. This shrub is native to east and south Asia. Usually leaves are picked only from the top 1-2” of mature plants. Teas are classified by how they are processed. There are six different types of tea—white, yellow, green, oolong, black and post-fermented tea. This article will focus primarily on white, green and black teas. Herbal teas, on the other hand, are made from the fruit or leaves of non-tea plants. Examples include chamomile, rooibos (some people call this red tea) and Echinacea. Herbal teas are non-caffeinated.

All teas contain a type of phytochemical called catechins. The catechins are antioxidants that have been studied for their ability to quench free radicals, which are believed to be responsible for many disease states. White and green teas have the highest concentrations of catechins. One particular catechin is called EGCG. EGCG is the subject of many cancer studies for its potential ability to inhibit the growth of some types of cancers. It has also been suggested that EGCG may play a role in preventing atherosclerosis, helping with weight loss, reducing the risk of neurological diseases and strokes, and improving cholesterol levels. For more info on EGCG and nutritional support to supplement cancer protocols, see my resources section, http://www.bettereatingcoach.com/resources.html.

Green tea seems to have profound effects throughout the body. It has been found to play an important role in the immune system by increasing our disease-fighting white blood cell counts. A study looking at green tea and heart health suggested that drinking three or more cups per day is linked with lowered risk of coronary heart disease. Green tea may also improve our cognitive abilities as we age. And finally, the catechins in green tea may protect our eyes from glaucoma and other eye diseases since they have been found to penetrate the cells of the eye and may reduce free radical formation. 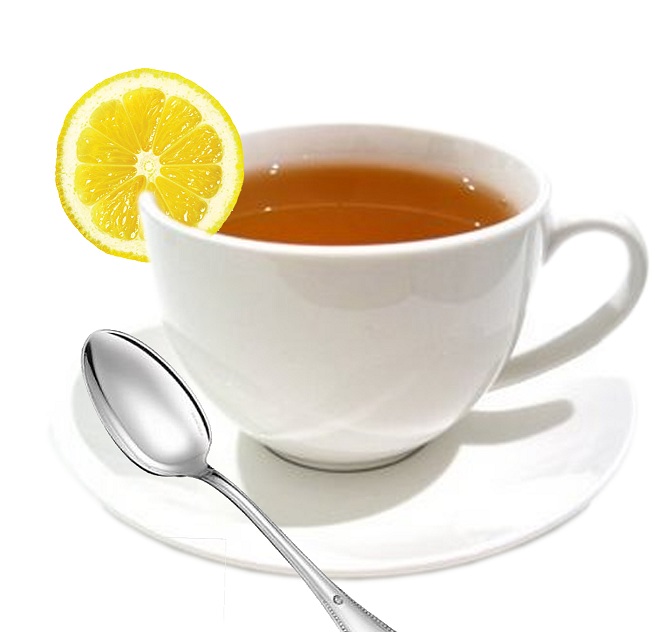 White tea is the least processed of all the teas. The leaves are picked when they are mere buds. They contain the highest concentration of polyphenols, a group containing catechins. Studies have also shown that white tea has the ability to fight viral and bacterial infections. It may also prevent plaque buildup due to the fluoride in white tea. White and green tea leaves are particularly sensitive to excessive heat. Thus, these teas are best steeped between 176-185 degrees.

Black tea, while it has fewer catechins, does have other health benefits. Black tea may protect the lungs from exposure to cigarette smoke. It may also help reduce the risk of stroke. Black tea may prevent the oxidation of LDL cholesterol and improve heart function. It has also been linked to better digestive health. The tannins in black tea have been shown to fight viruses like hepatitis and the flu as well as reduce intestinal inflammation. It should be steeped at 212 degrees since many of its active substances don’t develop at lower temperatures.

All these teas do contain caffeine but at different levels. Typically black tea contains the most caffeine, between 40-60 mg for an 8 oz. cup. This is approximately half the caffeine content of regular brewed coffee. Both green and white teas contain caffeine as well, but at much lower levels; 15-30 mg for green tea and 6-25 mg for white tea.

Since all teas (and regular coffee) contain caffeine, let’s explore some pros and cons of caffeine. Caffeine is a stimulant that makes one feel alert and energetic. Many people require their morning jolt to get their day going. One of the ways caffeine affects the body is by activating the pleasure areas of the brain, which eventually is related to the “coffee or caffeine addiction” that some people experience. Some athletes consume caffeine prior to aerobic activity to increase their endurance. Caffeine also stimulates the adrenal glands resulting in the release of adrenaline. Too much of this stimulation can cause adrenal exhaustion because the body constantly feels as if it is in a heightened state of stress. The excess adrenal hormones released can eventually exhaust the body. Cutting caffeine out of the diet too quickly may result in headaches and irritability. Caffeine can be dehydrating since it acts as a diuretic and can cause fluid loss. As its half-life is 6 hours, it remains in the body for a long time and can dramatically affect one’s sleep cycle. In addition, caffeine may also increase the release of calcium from the bones and teeth, possibly contributing to osteoporosis, gout and/or kidney stones. Watch your caffeine consumption as there are many other issues related to caffeine consumption. For further information, please contact me at http://www.bettereatingcoach.com/index.html.

Remember that staying hydrated is extremely important. Both water and tea have zero calories and are wonderful sources for hydration. While each tea has benefits, I particularly like all that white and green teas do to support our health.