Tips for Healthy Living: Seasonal Allergies and You

I have to say that I am so excited this time of year. Each new day, a different tree or shrub is flowering and the garden is teeming with new life. However, with all this new growth comes the dreaded pollen making many allergy sufferers hibernate indoors with their windows and doors closed. It is frustrating to feel trapped inside when we would rather be outside enjoying the warm air and sun on our bodies.

Know that you are not alone. Seasonal allergies afflict millions of people every year. In fact, about 38% of the population of western countries is affected by seasonal allergies. We’ve all seen the advertisements for allergy-reducing medications. But many of these medicines can cause drowsiness, affect your thinking and may even diminish vitamins and minerals that are so important for our health. Are there natural ways to make lifestyle changes that can help alleviate the suffering? Let’s explore some possible choices that you can make. Remember to consult with your physician before making any medical changes.

Allergic rhinitis (seasonal allergies) is an immune response to airborne pollens. Somehow the body’s immune system overreacts to these seemingly innocent particles, triggering a response that puts many of us in misery during spring and summer. Symptoms range from runny or congested nasal passages to sneezing, tiredness, itchy watery eyes and even “brain fog”. Most symptoms will be at sites with mucous membranes since these tissues release powerful inflammatory chemicals. When the body encounters pollens, for instance, the mucous membranes release antibodies to attack the invader and prevent it from harming us. The antibodies trigger a complex reaction eventually causing mast cells, a type of white blood cell, to release histamine. Histamine preps the area for the destruction of the invading irritant by dilating the blood vessels in the region, allowing immune cells to enter and function. The result is inflammation with uncomfortable allergy symptoms.

By working on reducing inflammation, we can lessen some of the allergic responses. Improving our diets and consuming anti-inflammatory foods will put less stress on our immune system, allowing it to focus on other immune functions. Eating foods with higher amounts of omega 3 fatty acids, such as cold water fatty fish, walnuts and flaxseeds to name a few, will be beneficial in reducing inflammation of our air passages. In addition, removing inflammatory foods such as saturated animal fats, white flour and refined and processed foods support the overall functionality of the immune system. For more specifics on foods to remove, contact me at http://www.bettereatingcoach.com/. 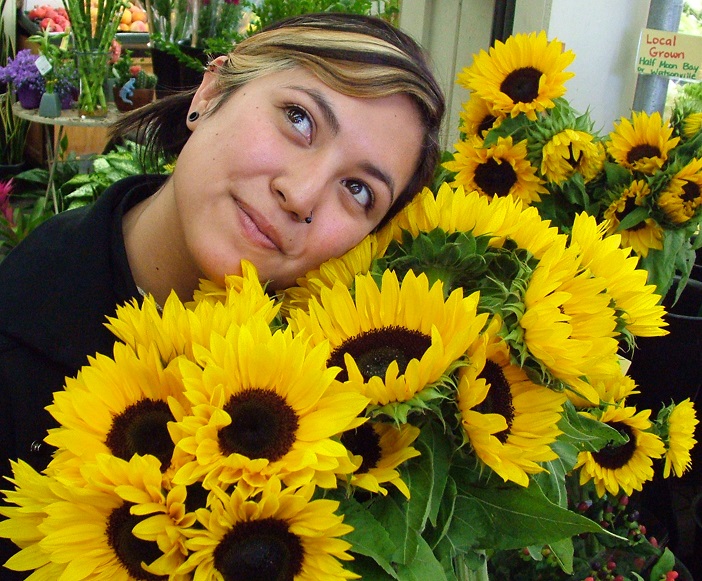 Since histamine is paramount in this process, reducing histamine levels is key to providing relief. Amazingly, there are foods that promote the release of histamine; these probably should be avoided during allergy season. And there are foods that will reduce the amount of histamine produced; you’ll want to consume more of these wonders from Mother Nature. Antioxidants that have been well documented in reducing free radicals play a role in supporting people with allergic rhinitis. Quercitin, a bioflavonoid found in apples, onions, garlic, berries and red grapes helps to reduce allergic reactions by acting like an antihistamine and reducing inflammation. In fruits, quercitin is most concentrated in the skin. For more about apples and quercitin, see my article http://www.bettereatingcoach.com/91812–the-abcs-of-apples.html. Other beneficial foods to help ease the symptoms are those with vitamin C, foods with carotenes and green leafy veggies. Vitamin C acts as a natural antihistamine. Carotene-rich foods help reduce the inflammatory response and the cascade of chemical reactions responsible for allergy symptoms. Foods high in chlorophyll (see http://www.bettereatingcoach.com/121112-its-good-to-be-green.html) support the liver. By relieving the liver of added burden, it can focus more energy in immune support.

Alternatively, there are foods that promote the release of histamine. Examples of high histamine foods are smoked fish and shellfish, some fruits such as bananas, papaya, pineapple and tomatoes, and dairy products. All these foods trigger the release of histamine to varying degrees. For instance, of the dairy foods, fermented cheese releases the most histamine followed by sour cream with the least being fresh milk. Dairy products have been shown to be mucous forming, producing lots of phlegm and congestion. Obviously, this is something to consider when suffering from increased congestion.

Other lifestyle issues that you may want to incorporate to help alleviate allergy symptoms:

We may never be completely free of allergies, but with some planning and changes we can make spring a time of rebirth and enjoyment.